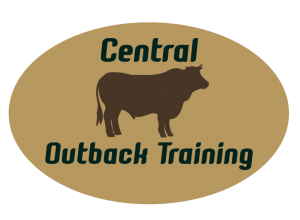 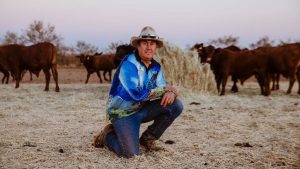 OUTBACK JOB LIVES ON THROUGH TRAINING

WARREN Boast is helping keep one of the most Australian of jobs alive.

The work is made possible by funding under the NT Government’s User Choice apprentice and traineeship program.

“To be honest, I don’t think any formal training would take place on many stations if it weren’t for User Choice,” says Warren. “The Government help is invaluable.”

The on-the-job training plays a key role in supporting cattle stations – and, therefore, regional communities – by helping ringers gain Certificate III in Rural Operations and Certificate IV in Agriculture User Choice, pays for 980 hours of training on stations, per employee on traineeship.

Warren says the makeup of the trainees varies and can sometimes be split fairly evenly between young men and women.

He would like to see more Aboriginal ringers in the workforce.

Central Outback Training was set up by Warren and his wife Kim in 2008.

It has a proven record in providing safe, practical and quality-assured, hands-on training in remote parts of the Territory, Queensland and Western Australia.

Warren has worked on the land since leaving school at 15 to develop a property with his parents.

He has been a shearer and farm manager, and for the past 15 years, VET trainer and assessor.

Warren places great emphasis on safety in his training – he cracked three vertebrae in his back when he came off a horse in 1996 and almost lost his right leg after being crushed by a loader in 1999.

“Safety is hugely important in our line of work,” he says.